This almond vegan french toasts will light your morning up!

Yes. I’m gently passing through this (almost) end of Summer by sprinkling some cinnamon here and there. Remember my single-serving cinnamon dutch baby pancake with peaches? Isn’t cinnamon the most autumnal spice? I can’t wait to fill my home with its delicious scent. Apple, cinnamon, cloves, nutmeg… All shades of orange, brown… Ahhh,  #autumniscoming. 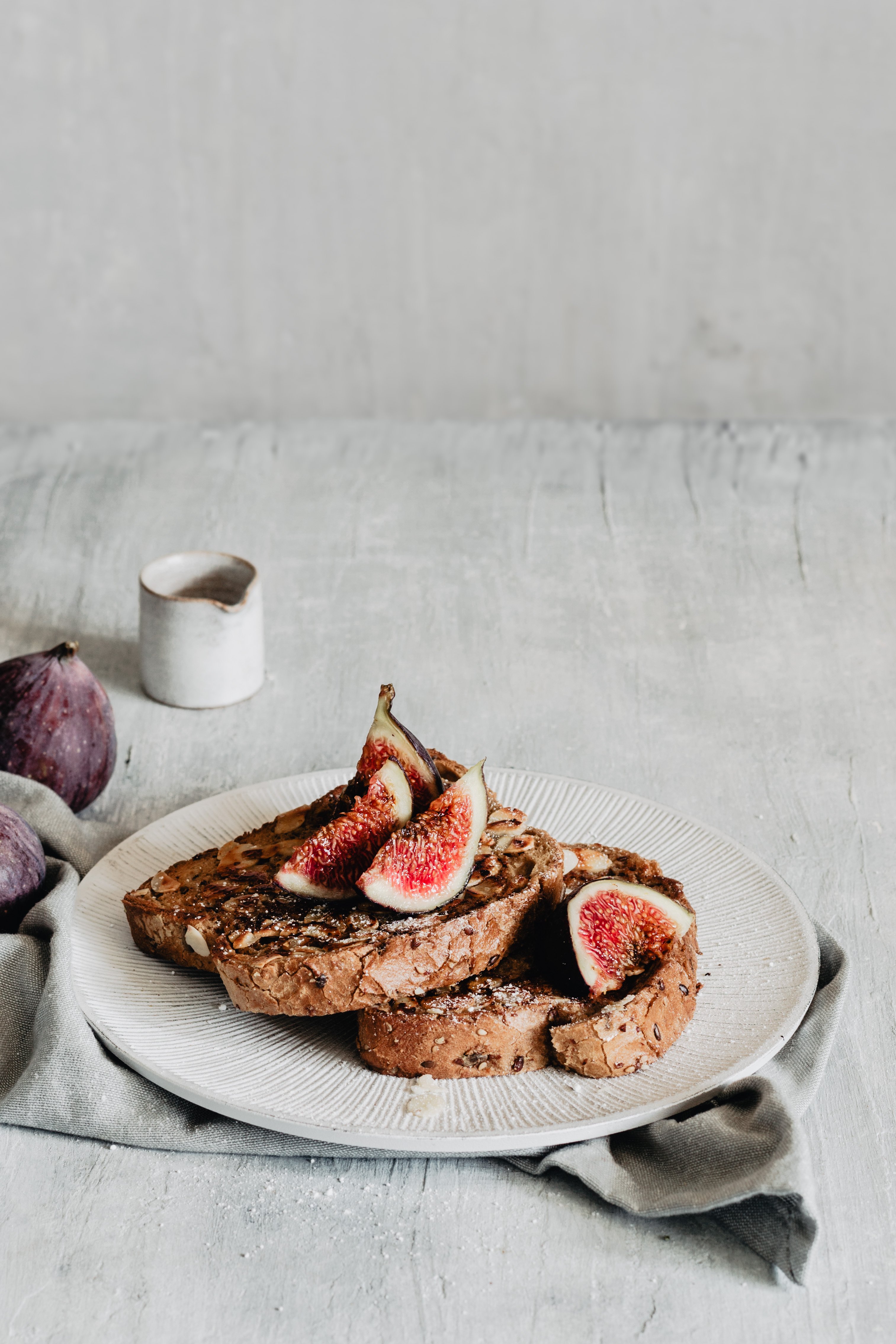 Breakfast is my favorite meal of the day. It makes me feel lucky and grateful. I mean, don’t you feel so lucky to wake up in the morning and find a meal on your table? A glass of milk? A bowl of oatmeal? Well, I do. We should all feel like that.
Another thing I love is preparing breakfast for my beloved ones: my boyfriend for now, and my kids in the future.

I consider french toast the king of breakfasts. Whenever I hear the words ‘french toast’ my mind goes straight to the breakfast room of a downtown Parisian luxury hotel. Ok, maybe it’s the word ‘french’ that tricks me, but I think of something sumptuous, luxurious. A royal breakfast.
[I’m also the flights of fancy’s Queen, you know.]

Anyway, French toasts are not even french. They’re called pain perdu (“lost bread”) or pain doré (golden bread) in the french cuisine and they’re more of a peasant dish made with stale bread. Also, not considered a breakfast at all, rather a dessert.

These almond vegan french toasts are the perfect breakfast…

So let’s talk about these almond vegan french toasts. Why vegan, if french toasts are an ‘eggy bread’?! Well, you know I love giving a twist to original recipes (and do things my way, always). Last week I was craving a comfort food for breakfast, I’ve opted for french toasts. I didn’t want to use a whole egg, though. So I soaked my loaf pan into soy milk and cinnamon. Stir fried them with a touch of oil (minimum requirement) and decorated with fresh organic figs that my grandma gave me. And here they are…

Let’s consider these almond vegan french toasts a comfort “transitional” food to slide towards the cooler season with calm. No rush. A touch of Autumn (a.k.a cinnamon), a pinch of Summer (sweet figs) and your morning will be lightened!

Write me in the comments or DM on Instagram if you’ll make them. And don’t forget to PIN the photo! 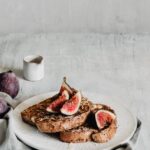 Simple and quick almond vegan french toasts with a sprinkle of cinnamon! 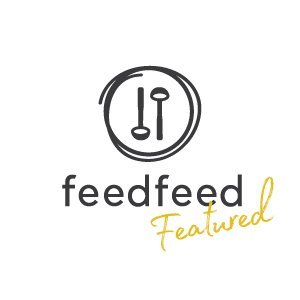